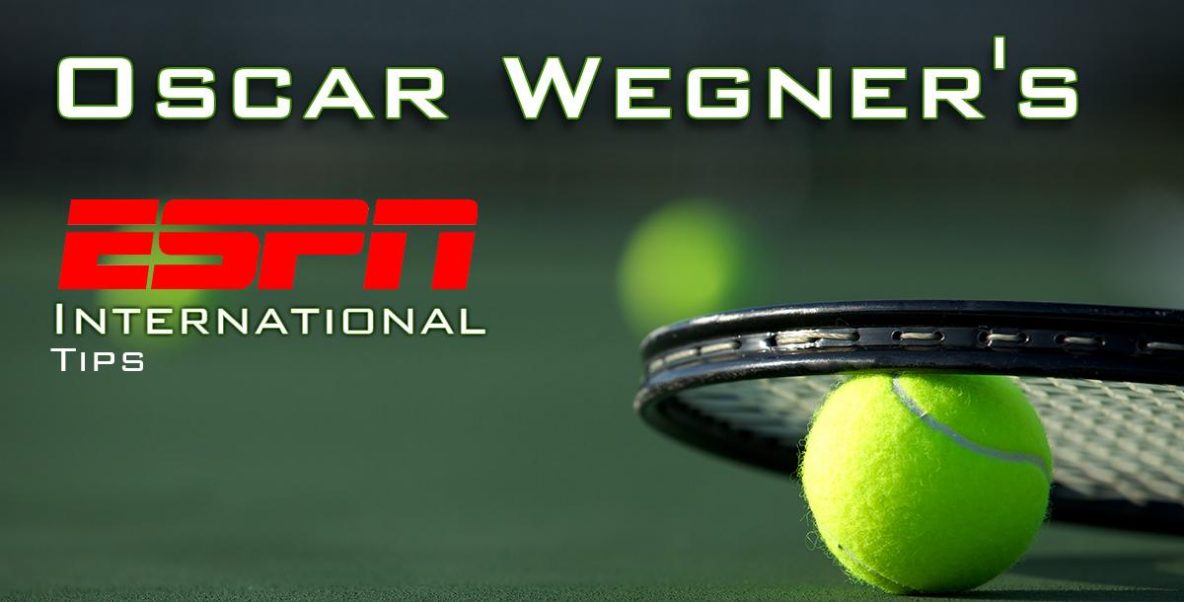 Wegner’s instructional tips were broadcast by ESPN International for 2 years and four months from five to 20 times a day in more than 150 countries around the world in English and Spanish, including airings during two Super Bowl football games, NBA Finals with Michael Jordan, Stanley Cup Finals, US Open Golf and all tennis broadcasts, generating more than 10 billions impressions on televisions worldwide. except the USA, where they were never broadcast.

Tennis has been thought to be, prior to that, a difficult sport to learn.   The main reason for this difficulty has been the complicated teaching style, aggravated by the idea that you have to move and position yourself in very peculiar, unnatural ways.

Only now, with the advent of Oscar’s Modern Tennis Methodology and very responsive racquets and strings, both producing higher ball speeds and spins, it is becoming increasingly known that it is imperative to act as natural and efficiently as possible.

Once you master the natural fundamentals of modern tennis this beautiful sport becomes easier and simpler. The complications go overboard and you are left with the simplicity and realities of a new state, in which you have more time than you ever had. It  now is increasingly easier to play the game.

There are no reviews yet.

Be the First to Review “ESPN International Tips” Cancel reply